Women's Day Sale - Up to 35% OFF + Free Shipping Worldwide 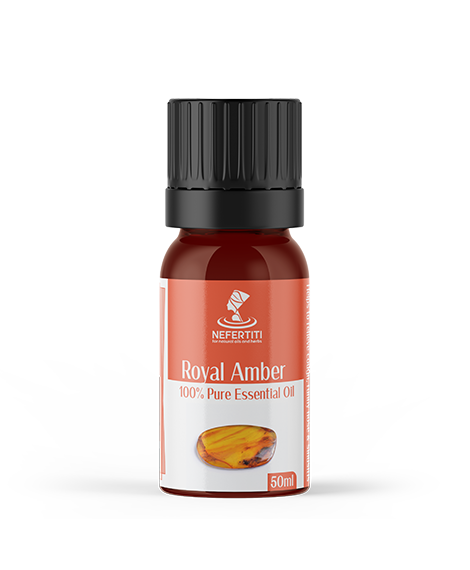 The origins of myrrh are the eastern regions of Africa. Myrrh oil is obtained by steam distillation from the resin of the myrrh tree and the resin is obtained by cutting the tree bark. The properties of myrrh oil to protect against fungal infestation was used by the ancient Egyptians during embalming.

Myrrh oil is a welcome remedy for wound healing. Its antiseptic and anti-inflammatory properties protect against skin injury infections, because of its good skin tolerance, it can be applied pure. Myrrh oil forms an antiseptic shield against bacteria across the wound after application, this makes it also applicable to eczema, thus preventing further infections and irritation and ensures a faster healing process. Myrrh oil reduces swelling and relieves pain from bruising and sprains and was considered one of the strongest natural painkillers before the discovery of opium, its antibacterial effect also helps with fever.

Myrrh oil, used in the aroma lamp, helps strengthen the immune system, its fragrance unfold and reduces stress. It is an excellent oil for the relief of emotional trauma.

It’s warm, amber-like aroma is a popular fragrance for the perfume industry for developing various notes.

Because of its rejuvenating and firming properties, myrrh oil is popular oil for the cosmetics industry in the production of anti-aging products and as an effective antioxidant, it protects against harmful environmental influences. Its relatively high content of furanoid forms a protective shield against UV radiation and thus acts as a sunscreen.

With regular use as a mouth rinse, myrrh oil helps because of its antibiotic property in gingivitis, in addition it is a perfect remedy for bad breath. 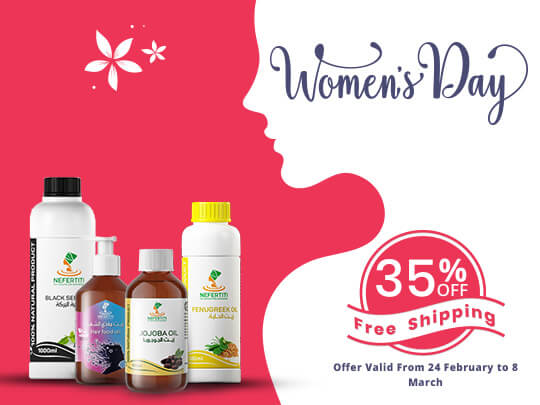