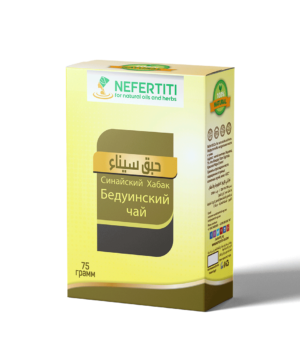 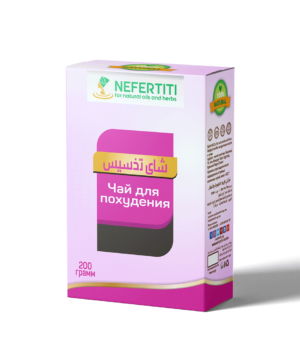 Fennel, botanical name Foeniculum vulgare, is a member of the Apiaceae (carrot) family and originated in the southern Mediterranean region, although it is now found around the globe. Rich in vitamins A, B-complex, C, and D, amino acids, and numerous other nutrients, it has a pleasant aniseed flavour. Prized by Ancient Egyptians, Greeks and Romans as a medicine and food, Fennel has long been thought to strengthen eyesight, regulate hormones, improve digestion, and help with memory, in addition to being a natural breath freshener, anti-diabetic, anti-inflammatory, antispasmodic, calmatic, diuretic, antimicrobial, antibacterial and acting as an antioxidant. Drinking fennel tea regularly could help lower the risk of many serious illnesses including diabetes, cancer and glaucoma, in addition to lowering cholesterol and promoting heart health. It is also an effective aid against conditions such as joint pain and arthritis, and can aid in weight loss when taken before a meal by suppressing the appetite

Fennel Tea for a Healthy Digestion

The potent volatile oils within fennel increase the production of gastric juices to kick-start digestion, whilst also encouraging blood to the digestive tract, and regulating the contractions of the intestines and relieving trapped gas, bloating, spasms and cramps. Fennel tea is an excellent aid for IBS (Irritable Bowel Syndrome), general flatulence, diarrhoea, constipation and digestion. It is also a traditional remedy to reduce colic symptoms, and may be given to newborn babies – just add to a bottle of breast milk, formula or water to provide instant pain relief. An improved digestion enables the body to absorb more nutrients from the food, and gets rid of excess fluid, waste and toxins from the body.

Anethole,fenchone and estragole, the volatile oils contained in Fennel, benefit upper respiratory infections and provide lung relief. It cleanses the bronchial passages and relieves ailments such as bronchitis, asthma, and whooping cough, as well as helping to breakdown phlegm and mucus, thus relieving the severity of a blocked nose, and lessening the effects of a cold or flu. A sore throat may be further soothed by gargling with the tea. Whatsmore, Fennel Tea is high in Vitamin C and will boost the immune system to help fight off disease.

Fennel contains phytoestrogens, which act in a similar way to the female hormone estrogen and help to support hormonal balance in the female reproductive system. The antispasmodic properties help to relax the uterus and alleviate cramps. An excellent aid for PMS and menopause, and a treatment for the hormonal disorder Polycystic Ovary Syndrome. Additionally known to increase milk secretion in nursing mothers. Fennel also contains progestogenic substances which help to balance the thyroid and glandular system

For Skin and Hair

The high antioxidant properties contained within Fennel Tea, combats skin ageing due to free radicals. Furthermore, it helps flush out excess liquids from the skin, is a great treatment for acne, and promotes a flawless complexion. Rich in vitamin E, the tea is a great protector of hair cells and in addition to reaping the benefits from drinking it, will also make a great hair rinse to remove chemical build up and impurities whilst adding shine.